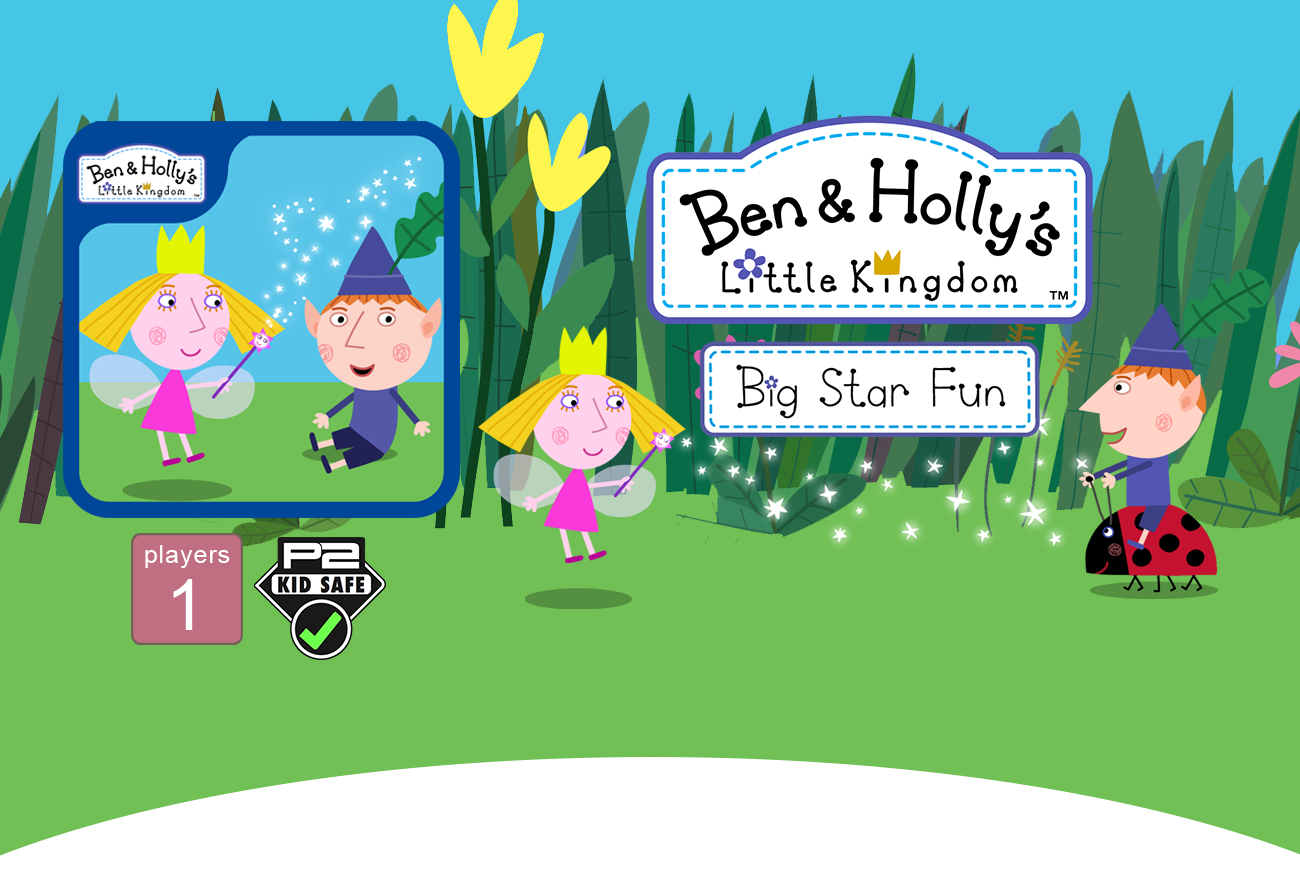 JOIN THE MAGICAL WORLD OF BEN AND HOLLY’S LITTLE KINGDOM

Inspired by the charming and popular TV show and featuring all the familiar characters, music and sound effects, this app allows little players to have fun and fly with Princess Holly or with Ben riding on Gaston.

Simple touch screen interaction and different difficulty levels, plus an interactive sticker book with over 50 stickers to win encourage children to play the games again and again.

This app is fully translated and contains the following languages to play in: English, French, German, Italian, Spanish and Dutch.
FEATURES
HIDING GAME – Ben & Holly are hiding in the Great Elf Tree with their friends. Find them as quickly as you can.

COLLECTING STARS – Fly around with Holly or Ben riding on Gaston to collect as many stars as you can, avoiding the bees and butterflies.

THROWING STICKS – Gaston loves chasing sticks. Throw the sticks for Gaston and see how many stars you can collect.

SWEEPING LEAVES – A storm has blown all the leaves of the Great Elf Tree. Help Ben and Holly sweep them up as fast as you can before time runs out.

STICKER BOOK - There are over 50 stickers to collect and 4 magical scenes to choose for your picture.
Get it Now 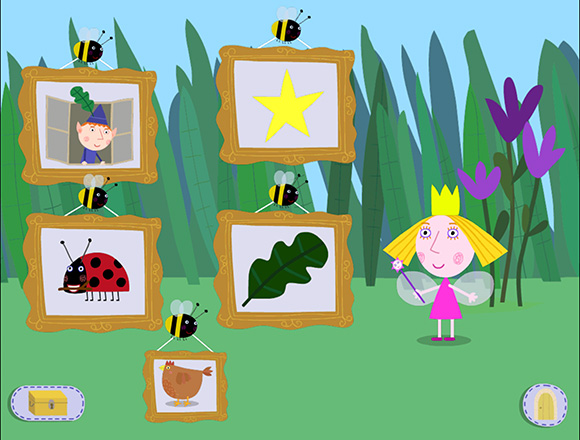 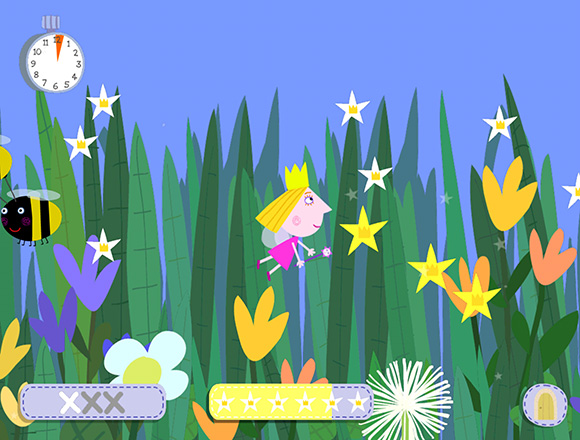 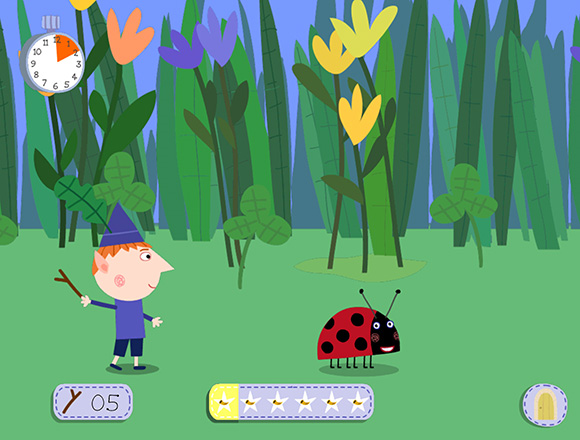 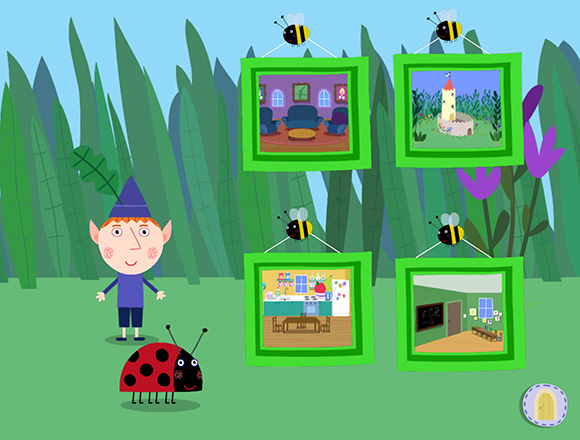 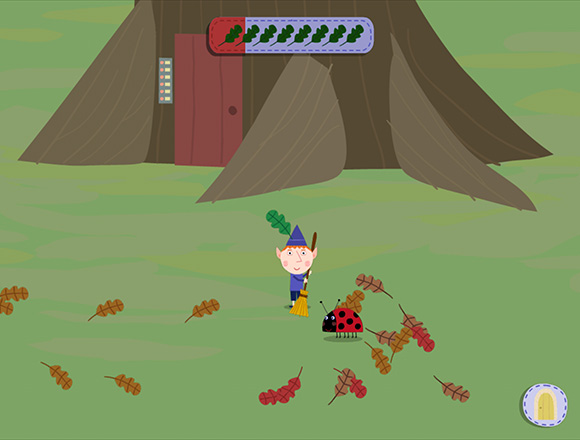 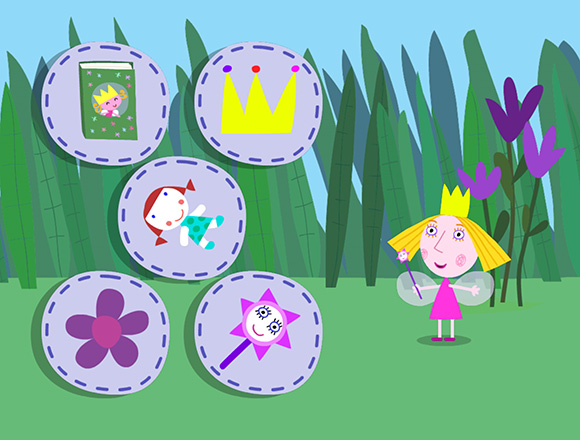 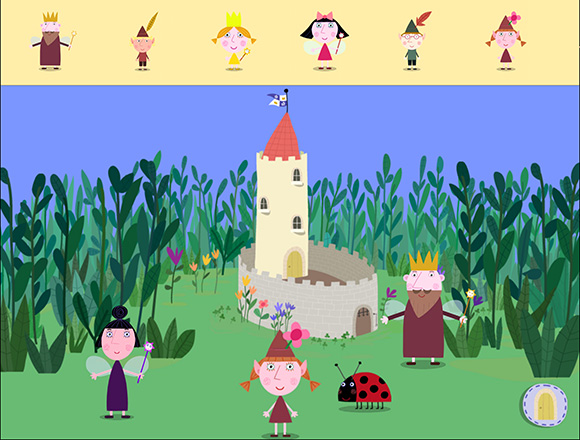 App Support
iOS (20.03.2013)
Comprehensive help with your Apple App
Although some customers may have reported issues, these are not "bugs" with the app itself, but device related issues the user can easily resolve. We have a comprehensive set of help sheets available covering all the most common issues, click on the link below to view.

CLICK HERE TO VIEW ALL THE LATEST iOS HELP SHEETS

If you are experiencing problems our experience suggests the cause is more likely to be related to general known issues with the iOS system itself or localised device settings.

If you still encounter problems please drop us an email and we will respond personally within 48 hours. Our email address is [email protected] 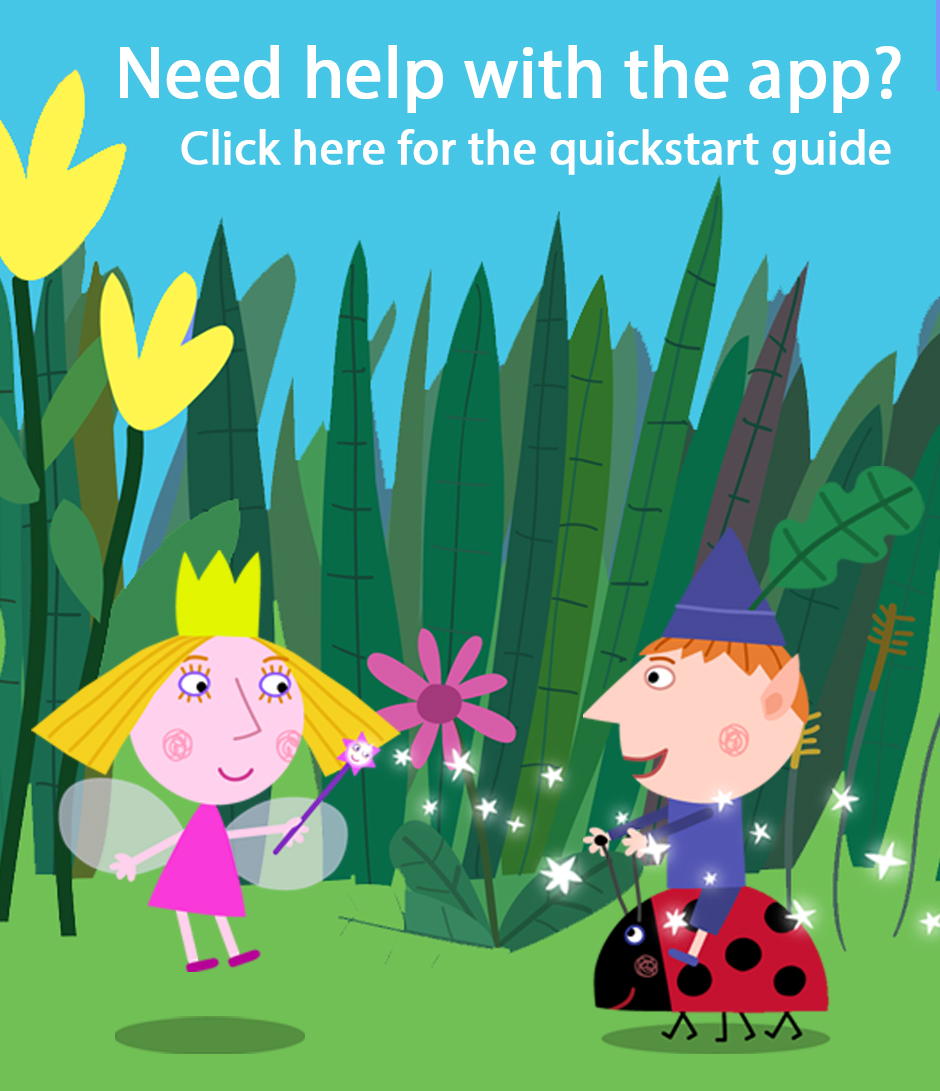 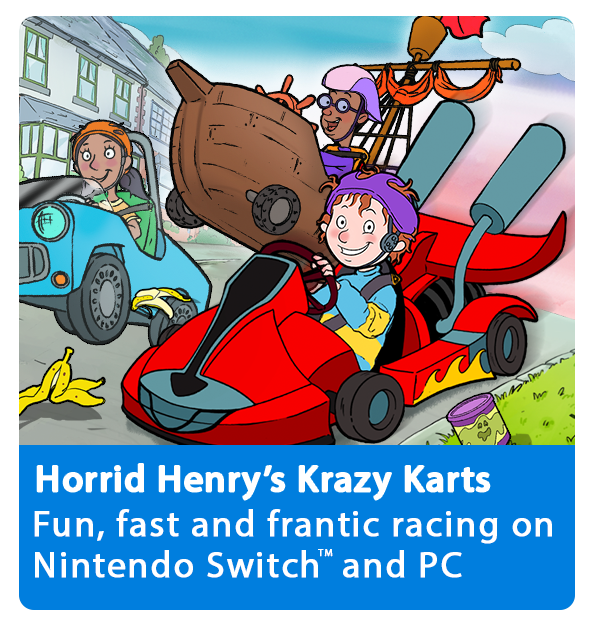 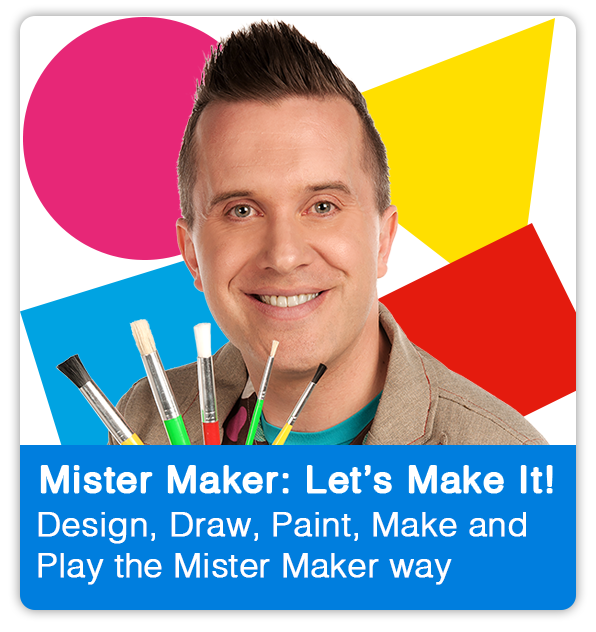 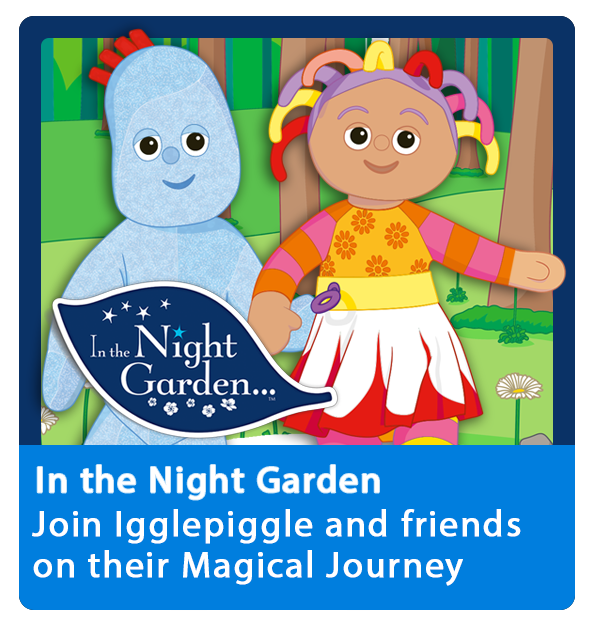 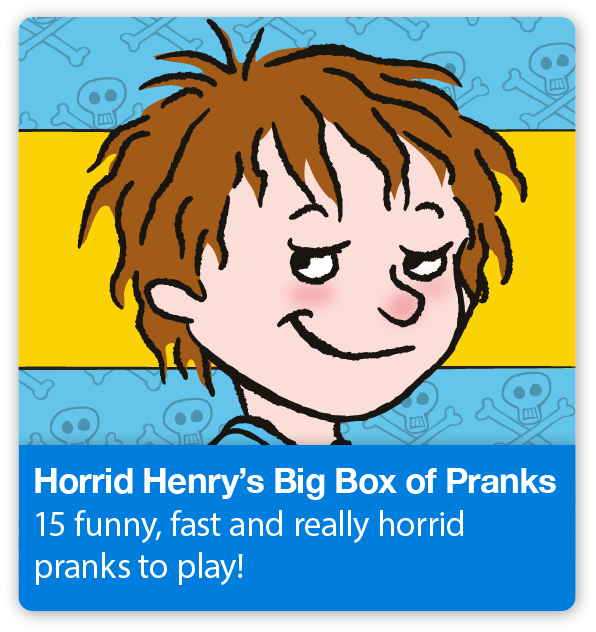